Big congrats to Galatico for becoming the first man ever to retain Lard, our second 180 ever and solid darts throughout.

A bigger congrats must go the younger brother who, after 2 hours sleep missed a flight he wasn't even booked on, did a runner from a taxi and was 2.5 hours late for a wedding in Scotland. Well worth the trip from Singapore I'm sure his wife will agree.

The scores are in, the calculations completed and i can confirm there is movement in the rankings. Nothing substantial but enough to keep everyone occupied before BC 2011.

As Lardydarts starts it's world domination i ask you to show support for the movement that has given you such delights as Lard X, BC 2006 and DAM @ the lakeside and show a bit of a love to it's first trip down facebook lane.

Give it a "like" and we' ll take it places. Lardydarts on Facebook. Will be updated regularly.

With all these highlights I'm sure you can't wait until John sends us the details OF BC 2011 where someone will have the opportunity of being the first person to beat The Hero outdoors since 2003 !

Frankendart Gets The Most Rendered and Wins The Jocky Award 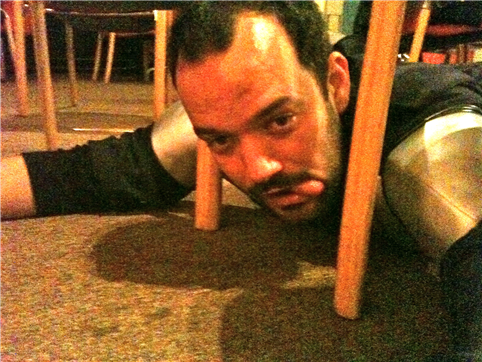 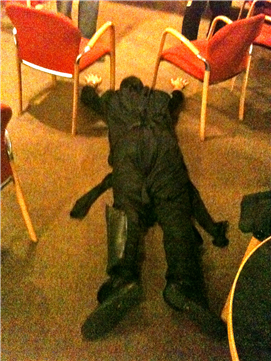 Group Round 1 - Microsoft
The Warrior
Tungsten Fingers
Be My Valentine

Group Round 1 - IBM
The Heatseeker
Frankendart
The Rage

Group Round 1 - Intel
Splash
The Hero
The Duke