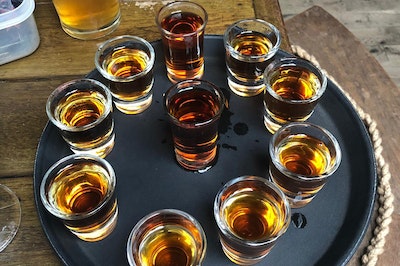 Random Player of the Day 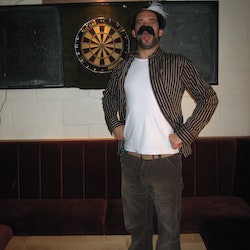 Frankendart
Rank: 3
Favourite Double: 16
Profile: Founder of LARD and subsequently The Trident, James hosted the first 4 LARD'S from his bedroom in Brixton. A posting to Singapore saw his ranking plummet, but he's back in 2010 to co-host LARD and is hoping to add to his 3 Major haul. A fan of darts since childhood, James' darts life changed in a 'double top' having watched the 'Greatest Darts Match Ever' - Chris 'Mace The Ace' Mason defeat of Micky 'Milk-Bottle' Adams' in the second round of the 1999 Embassy World Championships at Lakeside, Frimley Green. Inspiring stuff, and so LARD was born. Favourite Player: Bob 'Limestone Cowboy' Anderson
More about Frankendart » 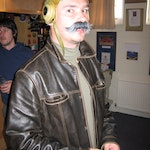 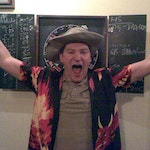 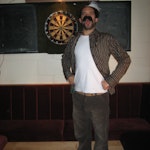 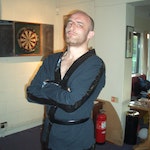 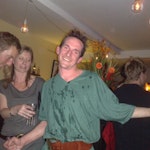 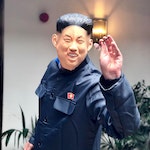 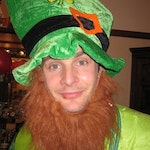 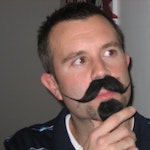 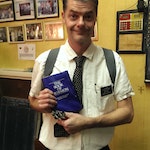 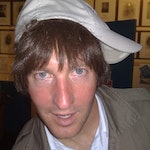 The Glutton
View all LARD players »