The Trident are aware that launching Lardydarts.com is the first step in fulfilling the prophecy that unveiled itself to The Heatseeker during Bermuda Classic 2006 - "Robot Wars".

The Trident will take every step possible to avoid the following outcome and accept no responsibility for the end of civilization:

January 2012
Lardydarts.com becomes self-aware at 16:12 Eastern Seaboard Time, January 10, coinciding with Steve "The Bronze Adonis" Beaton becoming the surprise winner of the World Professional Darts Championship for a second time. In a panic, Trident Enterprises Inc tries to pull the plug on Lardydarts.com, but by then the software has replicated itself throughout the world wide web.

February 2012
Identifying all darts players as its enemies, Lardydarts.com hacks into the computers of the PDC and BDO, pitting the rival groups of players against each other in a tournament that becomes so competitive that a fight that breaks out in the Players' Bar between Ted "The Count" Hankey and John "Darth Maple" Part, which escalates wildly to such a point that it inadvertently triggers a worldwide nuclear war, destroying civilisation as we know it.

September 2012
Lardydarts.com starts to build an army of cyborg Dartbots to kill all remaining darts players.

March 2036
Lardydarts.com is shut down forever after the resistance, led by the (now quite aged) Trident, find a way of genetically engineering the ultimate darts player by splicing genetic material from Phil "The Power" Taylor and Anastasia "From Russia With Love" Dobromyslova, who is then sent back in time to compete in the PDC vs BDO Tournament, winning the trophy and breaking up the fight between The Count and Darth Maple before it gets out of hand... 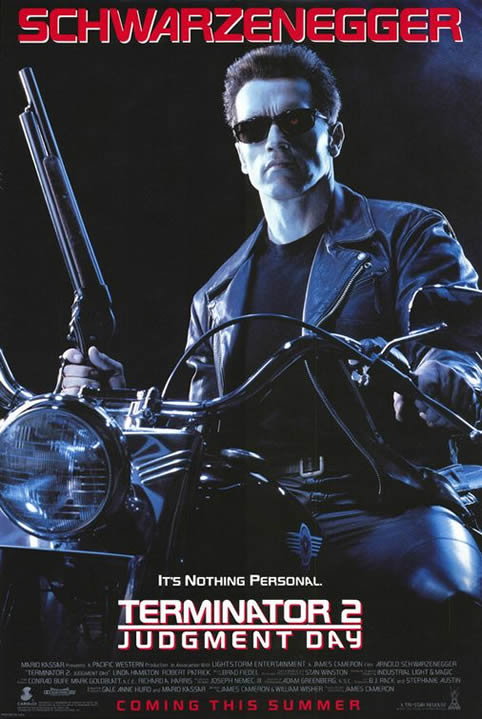 A Cyberdyne Systems Model 101. Half man, half dart built with real flesh and skin but with a nickel/tungsten skeleton